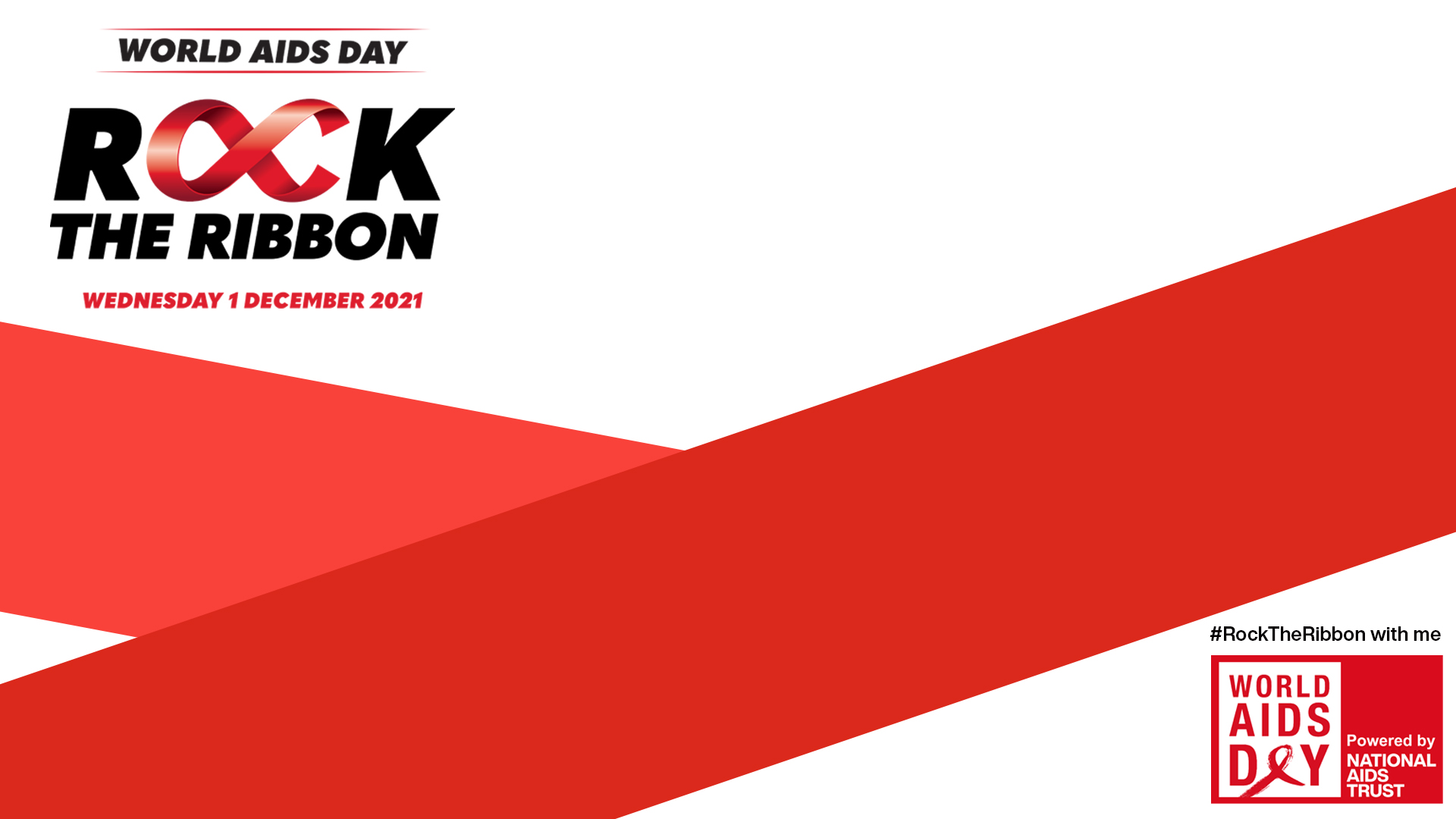 World AIDS Day takes place on 1 December each year. It’s an opportunity for people worldwide to unite in the fight against HIV, to show support for people living with HIV, and to commemorate those who have died from an AIDS-related illness.

Over 105,200 people are living with HIV in the UK. Despite the virus only being identified in 1984, more than 35 million people have died of HIV or AIDS related illnesses worldwide, making it one of the most destructive pandemics in history.

Today, HIV treatment means that people can live with undetectable HIV. Undetectable HIV means untransmittable HIV – if you have an undetectable viral load then you cannot pass HIV onto your sexual partners. Despite this, each year in the UK over 4,139 people are diagnosed with HIV. Many people do not know the facts about how to protect themselves and others, and stigma and discrimination remain a reality for many people living with the condition as well as a barrier to people getting tested.

What can I do on World AIDS Day?

In January 2018, The Mayor of London, Sadiq Khan, signed the Paris Declaration on Fast-Track Cities Ending the AIDS Epidemic, along with London Councils, Public Health England and NHS England. The ambition is to cut rates of new HIV infection in the capital and eliminate discrimination and stigma associated with the condition.

You can find out more about Fast-Track Cities anti-stigma work here.